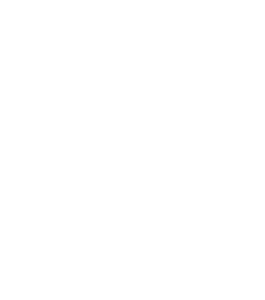 While we were in the recording studio, Manuela Eberhard filmed this great making of video. Of course, we speak Swiss-German. But for all who can’t understand this gibberish, we made some English subtitles.

We are heading to the Met-Bar in Lenzburg again to party and drink with you and Nidhoeggr on February 6th 2021! So get your ticket via Eventfrog and join the feast!